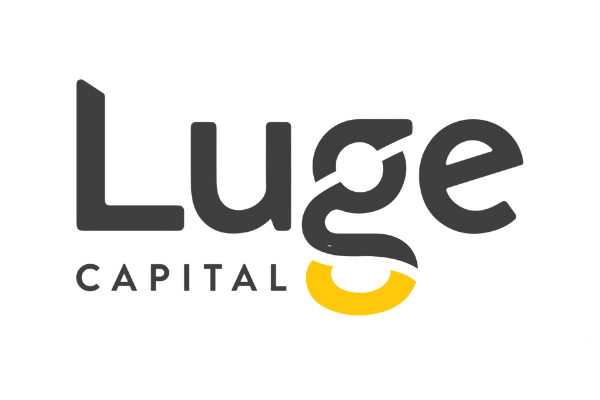 Gisele Karekezi is the Marketing and Communications Manager at Luge Capital, a FinTech-focused venture capital fund that invests in early-stage companies based in Canada and the United States.
Prior to Luge, she was the Europe Regional Manager at Angelhack, the world’s most diverse hacker community, driving innovation of tech products through developer programs. She grew and consolidated the AngelHack community in over nine European cities, built and managed partnerships with diverse stakeholders, and planned events across Europe, North America and Dubai. Prior to that, she was the director of communications and operations at WearHacks, a tech-focused social venture promoting innovation and education in wearable technology and IoT around the globe. Gisele has a BA in Political Science and African Studies from McGill University. She is an Included VC 2021 Fellow and a Steering Committee Member at the Black Wealth Club.

Panel 2: The role of Women in Fintech