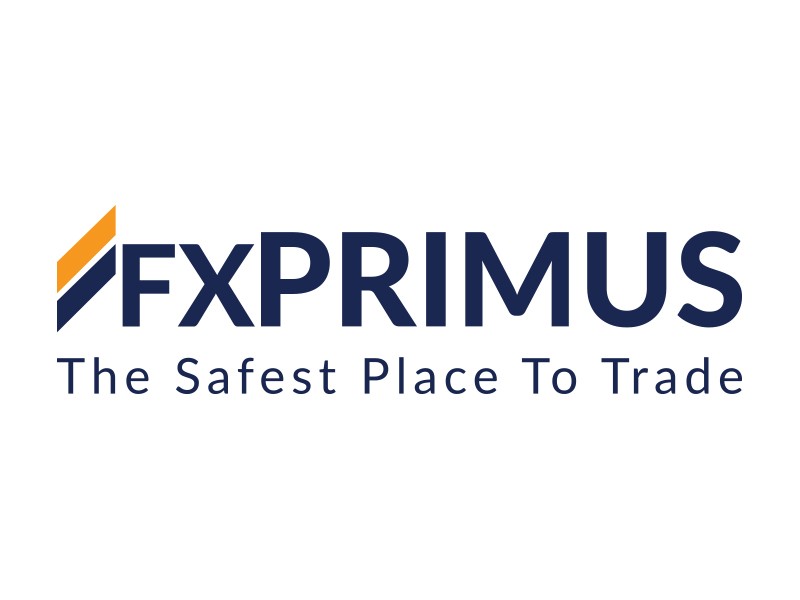 Natalé Mastoroudes is an HR Professional with over 15 years’ experience in the financial services, technology and fintech sectors. She was born in South Africa, grew up in Cyprus and studied in the UK – graduating from the London School of Economics and Political Science (LSE). After her studies, Natalé worked as an HR consultant in London, specializing in Financial Services. Her clients included well known investment banks, such as Goldman Sachs and Barclays Capital. When Natalé returned to Cyprus in 2010, she joined PwC’s Advisory arm, before eventually joining Amdocs in 2012.

For the next 7+ years, she was a key member of the Amdocs EMEA Talent Acquisition team, eventually handling some of the largest growth projects for the company in the region. Natalé is currently the Global Head of HR at FxPrimus, an investment broker headquartered in Cyprus, with offices in 12 countries.

Panel 2: The role of Women in Fintech